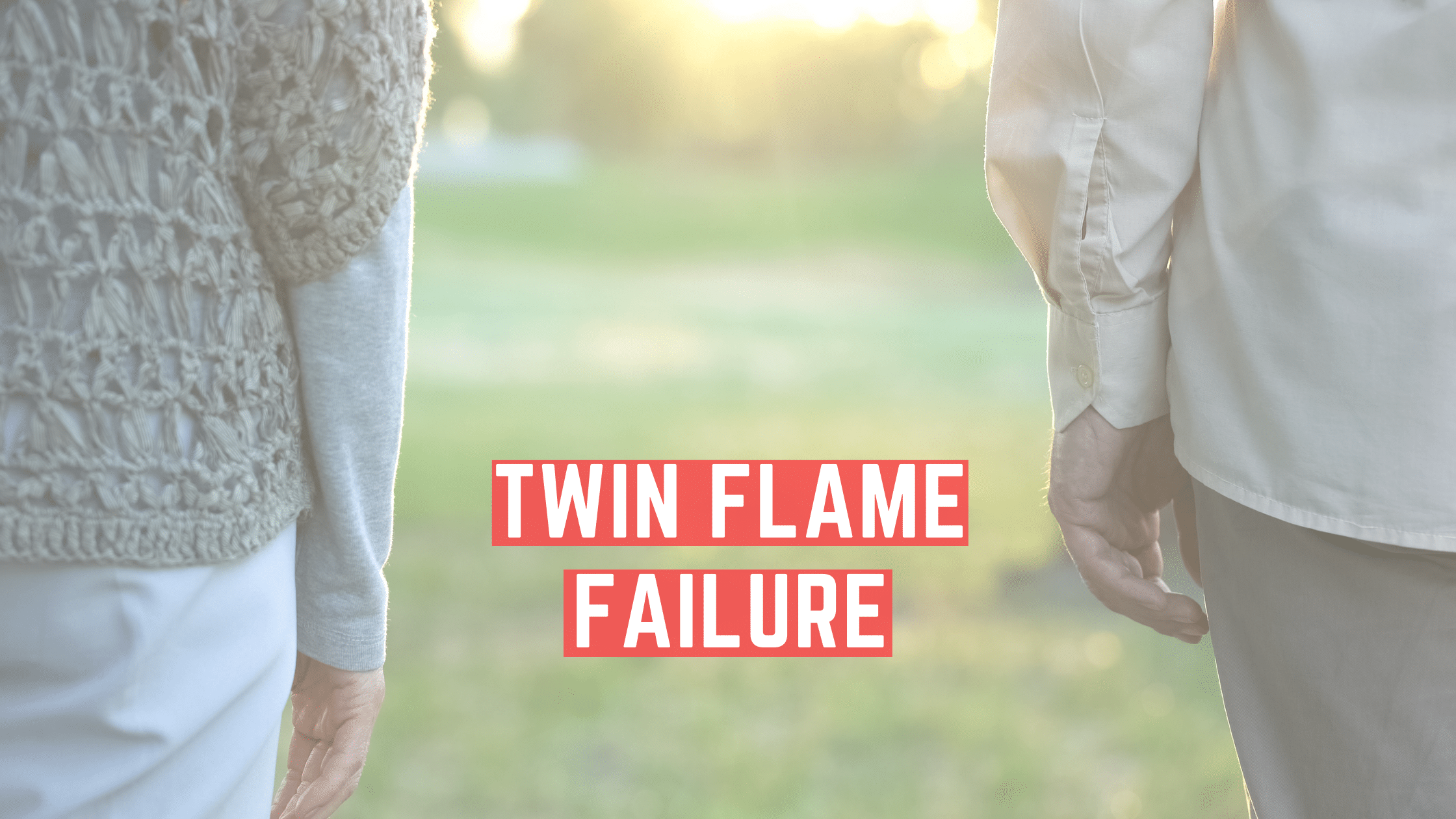 You need to realize that this demanding and very difficult process of achieving twin flame union is no small feat. There’s no such thing as failing at it, only a longer journey towards the union phase, that’s all. When you differentiate well between separation and failure, a lot of that pressure and self-sabotaging thinking will disappear. Twin flames can never fall out of love. It’s a sacred and unbreakable bond of unconditional high vibe love, limited only by your perception of it during your human experience. Once you exit the human experience binary thinking and achieve twin flame union frequency within self first and foremost, you’ll actually have made great strides towards the divine flame union phase.

Put in simple terms, the twin flame journey has two types of phases: an active one and a stand-by one.

During the active phase, both twin flames are making progress with their ascension and are working on getting a higher and higher vibe. It brings them more and more into energetic harmony and closer to the union frequency.

For various reasons, that progress can be halted every now and then, over one or more human experiences. That stand-by phase can mean that one twin is actively exerting free will to put their progress on halt and thereby become what’s known as the runner. I prefer to call them “avoider” during that phase, because the runner and chaser dynamic tends to suggest that the other twin could do some chasing to reach that runner. But they can’t do the work for their twin, no matter how much they might want to.

What Does Failure Mean Anyways?

During the term when the runner or avoider is doing their stand-by thing, it might seem to the other twin that they’re not making progress so they must be failing at their twin flame journey.

A lot of that sense of failing actually comes from your ego and shadow side. It’s part of a self-sabotage pattern you’ve gained through your human experiences and karma. It’s something you are going to shed as part of your ascension process.

It’s your 3D self which defines itself by the measure of success as seen through the 3D perspective and eyes. Once you ascend, the more work you do on yourself, the more you know that you are a sovereign, higher dimensional being having a human experience.

You are only defined by the divine nature of your soul, therefore you are beautiful and miraculous. You could never be failing at your twin flame journey. It’s simply being delayed from your human experience point of view.

Can Twin Flames Fall out of Love? 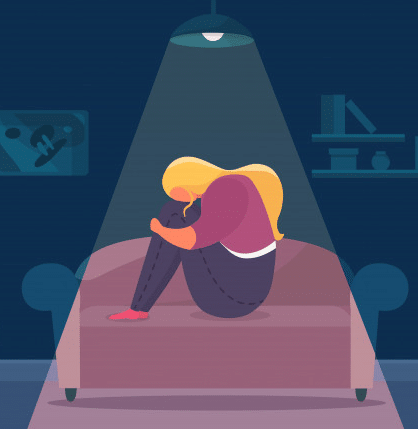 The short and sweet answer to that is: most definitely not!

The twin flame soul bond is a sacred soul bond that can never be broken or dissolved. It can be bruised or battered through karmic cycles of human experiences, sure. But it can’t be broken or destroyed.

The basis of your high vibe unconditional love bond is your twin flame soul bond. So the love is based on something truly indestructible. Your high-frequency twin flames love bond is unbreakable.

What can seem to have ended is the 3D human experience version of it, all the more if one or both twins haven’t yet made much progress along their paths towards ascension. There can be seasons during which one or both twins might feel like they’re not in love with each other.

But then will come seasons during which they’ll become more aware of their true bond of unconditional love, and it will trigger that deeper awakening of the bond and a more in-depth perception of their energetic reality. During those seasons, you’ll be aware that you’re more in love with your twin than you’ve ever been during your human experience.

So if you’re in separation, the more accurate description of your situation is that you’ve fallen out of the 3D perception of love for whatever term rather than fallen out of love.

How to Avoid Failure

The human experience of thinking has a very binary structure. There is a right and a wrong thing to do or say, there’s a good and a bad thing at this or that point. It’s a vision of extremes, limited by our human experience conditioning.

Once you integrate your own masculine and feminine principles, once you achieve union within yourself as a result of all the work you have put in, you gain a more complex perception than the limited 3D one the human experience gives us access to. Seen in simpler terms, ascension is precisely that: your ability to perceive, understand and resonate with a wider bandwidth than the 3D.

Once you achieve that level of development, you’ll know that there’s no such thing as failing at your divine mission which includes the union. You’re simply making slower or faster progress from a human experience point of view. But what is time from the point of view of other dimensions and frequencies? The human lifetime can be a fraction of a second in higher dimensions.

You can’t be failing at this process, blessed and divine soul. You’re simply making slow progress from a human experience point of view.

If you’re feeling like you’re a twin flame failure, that’s your ego playing out self-sabotaging patterns you’ve picked up during human experience karma.

Your divine essence knows under no uncertain terms that you’re a blessed and miraculous soul. You could never fail at things from a higher dimensional point of view.

Don’t look down on yourself because it’s a longer process in human experience terms. Keep doing your work and shine on, beautiful and blessed soul!