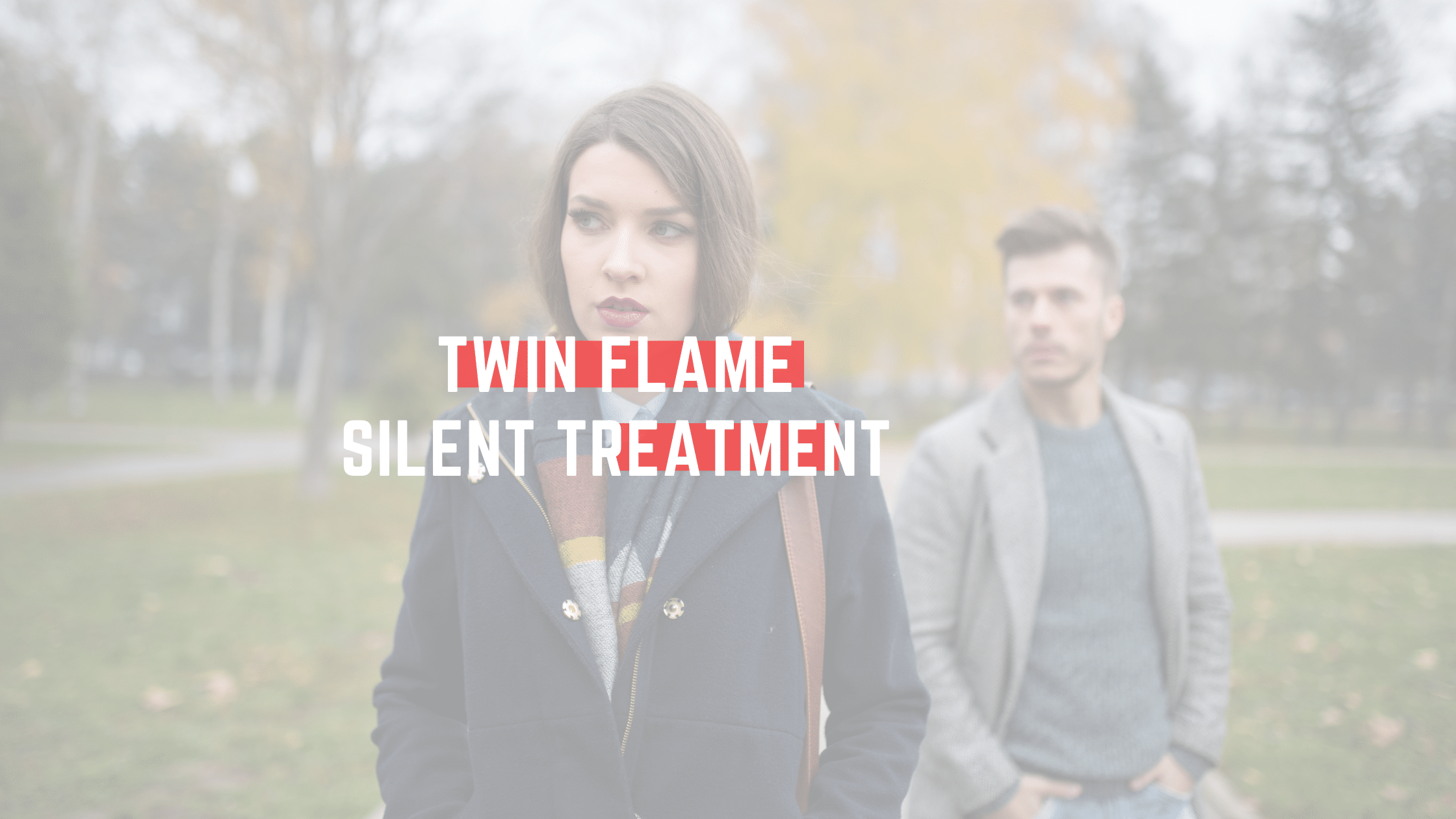 During such a stage, the silent treatment could also occur as more of a byproduct of their intent to slow things down or even put them on hold. While it’s very frustrating to experience, we need to keep in mind that the twin flame relationship is very triggering through its intense nature, and it often results in someone feeling overwhelmed and turning into a twin flame runner.

If you’re experiencing the silent treatment while you’re on your path towards twin flame union and you feel like there’s nothing negative going on between you and your twin, it might also be a sign of energy upgrades happening as part of both of your ascension process. In such cases, it’ll be short-lived though, and when the twin comes back “online”, their energy is going to be more intense and present than ever before.

What Is My Twin Flame Mirroring With His Silence?

Not everything that happens in a twin flame bond is a result of mirroring, but some things can be.

If you’re experiencing the silence as part of the separation phase, your twin flame is clearly mirroring his own shadows and potentially some of your own. Part of the triggering nature of the twin flame journey is the fact that your twin has your strong suits and your weaker points if you like. You’re going to see them mirrored in them, so you can comprehend them in a way you wouldn’t have been able to before; then, you’re going to be fully equipped to deal with those shadows, within yourself and as support for your twin flame to deal with them too.

Maybe the runner twin flame is mirroring your own inability or unwillingness to deal with some aspects of your own shadows, which you’ve since decided to keep buried deep down inside or even ignore. The twin flame relationship is going to bring all of that up to the surface, to nudge you to deal with it, overcome it, and heal.

Why Do Twin Flames Go Silent?

Twin flames can go silent for a number of reasons. Situations are different on a case by case basis, depending on each twin’s personal path of growth and development. But we can focus on some general reasons why your twin might go silent on you.

More towards the beginning of your conscious awareness of your bond, when you’re both exploring the nature of the connection and the energy of your soul contract, the line can go silent every now and then as it’s still a new skill.

As you spend more time within one another’s energy, you also become more adept at picking up your twin’s “voice” and presence. You might realize that they weren’t going silent before so much as you were tuning out of their frequency every now and then.

Don’t freak out about it, your bond is not weak or harmed in any way if and when that happens! You’re simply growing constantly, changing your frequencies constantly, and getting back in tune with one another all the time. Every now and then, while you’re between harmonized phases, there could be some temporary silence.

If you’ve been familiar with your twin flame’s energy for some time now, you might go through upgrades and momentarily lose some of that familiar harmony. Don’t worry, you’re going to fall back into harmony with one another pretty soon – you’re divinely designed to do so, after all. 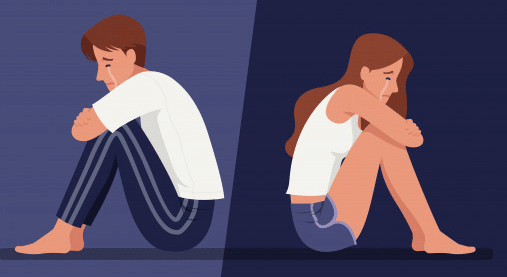 If you’re going through a separation phase, your twin might be going through a denial phase. They might use their free will to put the journey on hold, in which case it’s very likely that you’ll experience a sudden silence from their end of the line.

That silence could be a sign that they’re distraught or overwhelmed, but don’t ever think that they’ve gone missing in action because they’ve broken the bond between you – that bond is unbreakable.

It can be very disquieting to feel that they’ve suddenly gone quiet, and it could trigger a lot of anxiety within their counterpart. If that’s the case, there are some shadows you still need to deal with. Deep down inside, your soul knows that this momentary silence is merely that: momentary. Union is only a matter of time, within this human experience or not.

Your twin might also be dealing with some shadows of their own, such as those involving personal space, communication, vulnerability – all of which are intensely processed by twin flames. During these difficult times, try to focus on your own journey and your own lessons. Apply yourself with unconditional love and devotion to growing and healing, because that’s the energy you’re going to offer to your twin and the collective.

Dealing with the twin flame silent treatment can be uncomfortable, painful, triggering – you name it. It’s also very frustrating, especially if you’ve grown used to feeling their presence within your energetic space.

When it happens, try to navigate this as yet another step along the way towards union, because that’s precisely what it is. Don’t fall prey to low vibe frequencies like fear. Have faith in your sacred bond and rest assured in knowing that the indissoluble connection between you is never weakened or broken, but at most hibernating for a while.

Once it goes back “online”, which will invariably happen, you’re going to bask in the comforting and fascinating presence of your counterpart’s presence. It’s only a matter of time, and the more of it you spend healing and growing, thereby ascending, the better it will go for you and your counterpart.