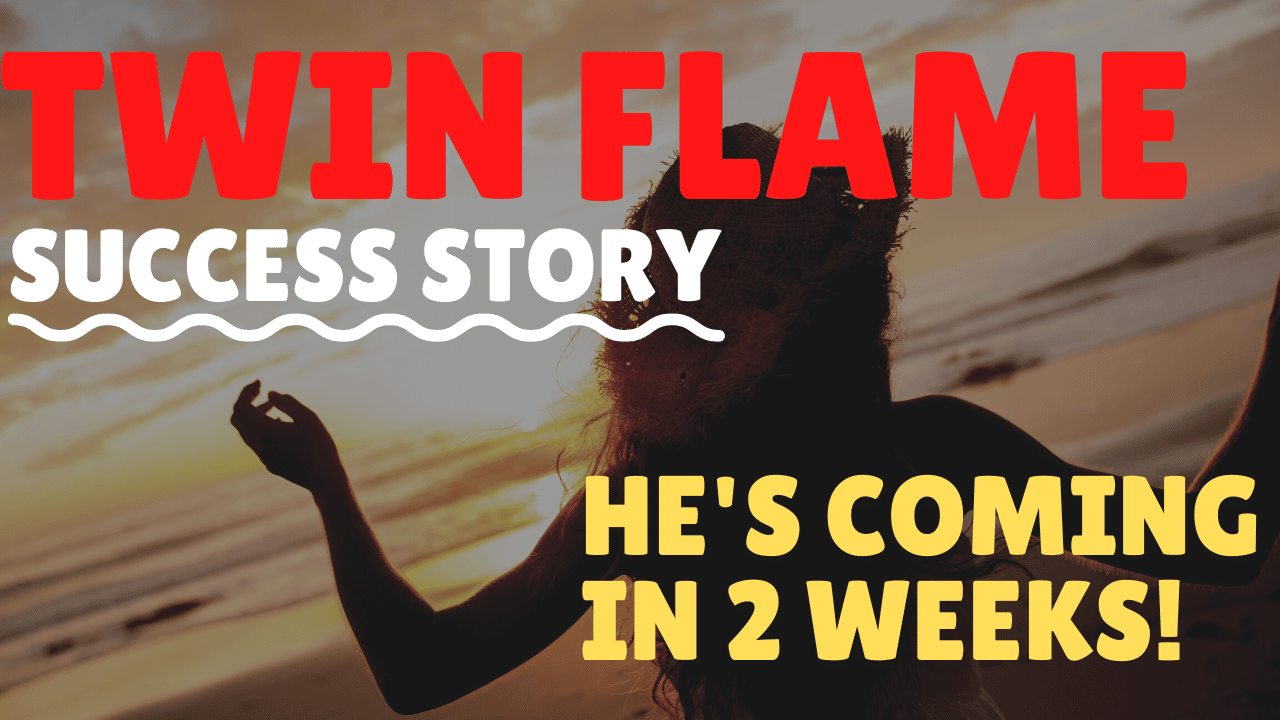 The twin flame connection is so incredibly rare which usually means other people in our lives just don’t understand what we’re going through.

It can be easy to feel alone and seem like nobody else understands what you’re going through.

I wanted to start sharing some stories of other twin flames. Stories from people at different stages of the journey. Viewers submitted these stories, but names have been changed for privacy.

Today, we have a story sent in by Katrina and feel divinely blessed to be able to read it for you.

I don’t know where to start this. This isn’t a story I ever thought I would share. I will keep it as short as I can, but I feel like I could talk for hours.

I met James and had a similar experience to many of your readers. We met while traveling in a small hostel quite by chance. We were both traveling with a large group of people, but by the end of that first night, it was like nobody else mattered.

We traveled together for three months. Spending every moment together. It wasn’t my first relationship, but it was the first time I’d experienced anything as intense.

I won’t get into the separation. It was the same story most of us have seen. Things that weren’t issues before became issues. Small things started bigger arguments, and we separated. An age gap that hadn’t mattered before started to matter, and third parties started to interfere.

I’m not normally the kind of person to become attached easily. I expected to move on quickly, but there was something different this time.

We separated physically, but I couldn’t get him off my mind. It felt like he was always there beside me. His voice in my head was still talking to me as if we were there together.

Sometimes I would turn to reply to him, forgetting he wasn’t there.

I had to stop traveling and return home. I felt at a complete loss, and nothing seemed to matter anymore. I thought I was going crazy. For months I struggled to focus on anything else. I tried to explain what I was going through, but I couldn’t even explain it to myself, let alone my friends.

I tried to forget him. I assumed eventually I would move on.

Life just seemed less vivid. Less interesting. It was like the only time I was alive were those months with James.

I tried to date other people. I tried dating apps again, but nobody seemed interesting. Nobody stood out. I kept hoping I’d just keep swiping and come across him.

At times I would feel angry at him. I would blame him for causing all this. For not understanding how good we were together.

Then the first synchronicity happened. The same day I heard someone mention what a twin flame was, a friend of James reached out through WhatsApp.

James had been asking about me.

He had been trying to find out where I was because he wanted to run into me on my travels “accidentally.” He didn’t know I’d been shattered by our separation and had gone home.

I tried reaching out directly to James. He read the message but didn’t respond.

The more I read about the experienced of other people, the more I wanted to know. The more I understood the different twin flame stages, the more I saw the same patterns I had gone through.

The more I learned, the more I could see this exact same pattern with James.

I had never really considered myself a spiritual person. This is not something I would have believed in if I hadn’t gone through it.

I questioned my sanity. It sounded like something out of a book, but the more I learned about it, the more I saw my experience mirrored by countless others.

It would still feel like he was next to me as I fell asleep at night, but it was… different. It wasn’t a clawing pain of loss and loneliness. Instead, it had become a comforting feeling.

I gave myself into the process and something just… clicked.

A few days ago, he reached out.

I almost didn’t reply because I was scared of saying the wrong thing.

After weeks of not talking, he reached out just to ask how my day was. We spoke a little, and I was trying not to get my hopes up. By the day’s end, he had wished me sweet dreams.

That night we had one of the most amazing shared dreams together.

When I woke up the next morning, I had a message from James. He said he didn’t know how to explain what he had been through. He felt like I was constantly there talking to him. He couldn’t really explain why, but he had taken a job in my hometown.

He arrives in two weeks and would like to try again.

We’ve agreed to take it slow, but I’m picking him up at the airport, and it already feels like he’s here beside me.

I don’t know what will happen. I have heard stories of twin flames coming together and apart multiple times. I feel like I’ve crossed a great barrier and become a better person on the other side.

I can’t say I’m not excited to see him, but it’s hard to explain. I feel like he’s already here beside me. I feel… at peace. Serene. I don’t know if this is the end of our journey and we’ll move on to something new, but I do know this:

If you are on the twin flame journey, learn to truly understand what that means. Learn to trust the process.

I’d like to thank Katrina for submitting her story. I really do wish both of them the very best, and she’s doing the right thing.

Sometimes twin flames come together and apart multiple times. Sometimes they’ll see one single separation phase. It’s not wrong to be excited but keep focusing on your own journey Katrina, and I’m sure there are good things to come.