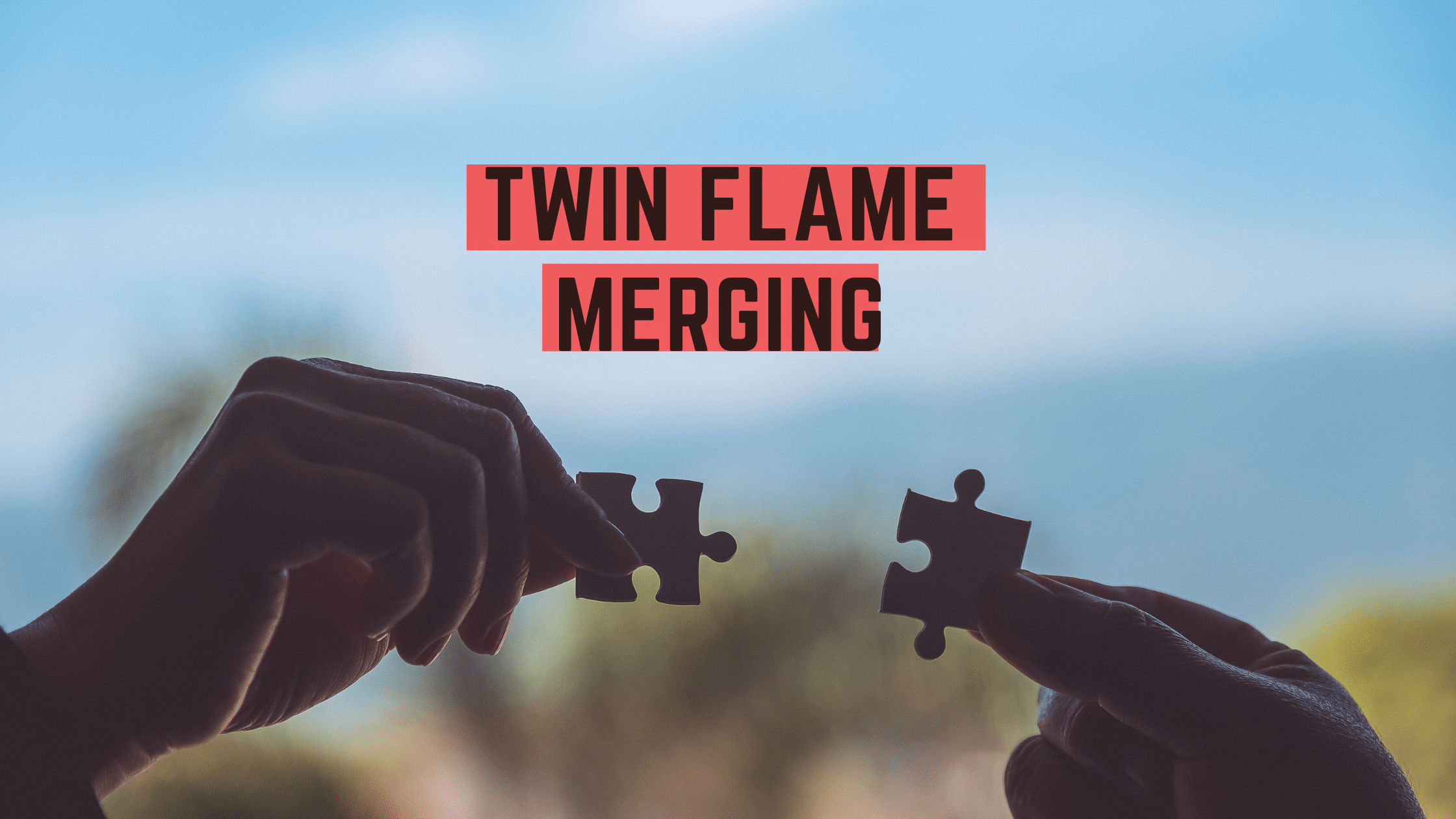 It’s tough to fully cover everyone’s expectation of twin flame merging. The twin flame journey is a very complex and often misunderstood topic of discussion. There are some terms thrown around quite often, and it can become hard to organize the flame related notions in a way that helps you make sense of your twin flame connection. The twin flame union is most commonly used to designate the fact that the twin flames have gone through their awakening and have become cognizant of the fact that they are on the twin flame connection path towards true unconditional love of high frequency. They have worked on themselves and on their relationship, so now they are attuned to each other’s energy.

Where Are You in the Journey?

If you’ve gone through all the healing and karma processing involved in the journey, your souls have gone through numerous phases in this incarnation and in many others as well. You’ve received activations to your chakras, you’ve aligned your energies with the universe, and have gained access to some higher dimension than the 3D.

The runner has gotten over their issues, the chaser has healed their wounded ego caused by feeling rejected by the runner for a while there, and now their connection is going from the dream state into the manifestation one. They have overcome the separation phase and gone through the reunion stage, thereby entering the divine union high vibration.

The twins are on their path towards ascension to higher and higher levels in the etheric body and they are actively fulfilling their life purpose. Success, we have union! But that’s yet another stage of the journey, not the end of it. What’s next, you might ask. That’s where the twin flame soul merge comes in.

To put it bluntly, once the human experience is complete for the twins, they have gained the high frequency needed to enter the human body merge, followed by the outer body merging process. At that point, the twin souls have gravitated around one another for some lifetimes already, and they are now ready to truly unite and become one.

What Happens When Twin Flames Merge?

Some use the term merge to designate the later union stage in the human life cycle. In which case, the merge is going to be part of the human experience before it evolves beyond the human body.

At this stage, the twin souls are incredibly attuned to one another and the bodies tend to be as well. That tie between the twin souls is now sturdy and solid, and you will see the reality of their interaction mirror that fact.

They will be actively pursuing their divine missions and generate massive changes on all plains of existence due to their high vibration. Their awareness, understanding, and insight into all things will cause deep shifts not only within themselves but also within everyone and anyone around them.

If we see the merging as the union as part of the human experience, then before the merge happens there will be signs.

The twins are likely to have had vivid dreams about the journey a long time before it actually manifests. Synchronicity may be a way for the universe to signal different aspects of the journey to each twin, or the incoming connection to some level with their flame. When they are on the right path as twins in union, they will receive various confirmations from the universe.

Some experience chakra activation on different levels, either before or after they’ve made contact with their flame. The merge will intensify that and bring it to a whole other level. They are likely to experience the world differently, gain a deeper understanding of many things around them and practice 5D unconditional love with their every breath.

People may flock to them with no obvious or rational reason. Well, it is obvious, just not to the untrained eye: their high vibration attracts those around. It’s a beacon, calling all towards their true higher dimensional destination.

Seen as a physical union, the twin flame merge is an intensely spiritual process, but it’s also very physical in some aspects. The twin flame merging passion is going to trigger the twin flame kundalini rising process. Their encounters will be so intense that they might shake them to their core, transform them in amazing ways.

Their whole energy body will light up like the universe’s brightest star, emanating light, love, and triggering change throughout the energy grid.

You might even notice some twin flame body changes happening, aside from the beautiful glow each twin will have. With their energy bodies more and more in tune and achieving higher and higher frequency, their physical bodies may tend to manifest that similarity. The partners could start to have an air of similarity between them that you might find difficult to actually pinpoint to particular traits. But the twin flames will reflect outwardly their inwardly mirroring, and that effect will intensify over time.

If we refer to the physical union stage, how particular twin flames experience the merge can differ from pair to pair. The twins could feel complete, where for long segments of their lives they felt like a part of their heart, life and soul was missing.

The nature of happiness, love, joy, pleasure, and wisdom they will experience will be unmatched. There will be a level of spiritual and emotional exhilaration which will become not a rare event in their lives, but the basis of it.

Their ability to fulfill their missions will bring them a sense of achievement and contentment which is hard to describe. Imagine the explosion of joy you feel when you have an intense sweet tooth and you’ve been on a diet for months, then you get to eat your top most favorite sweet thing. Now take that and multiply it by say a thousand.

If we’re considering the merge from outside the human experience, it’s hard to equate in terms or notions we are familiar with. The closest we can come to understanding part of that process is for instance to contemplate stories of near-death experiences, where people talk about the sense of going home and becoming one with others, perhaps. The closest we can get to understand that level of divine bliss is to watch those who had near-death experiences talk about it and allow their experience and the deep joy they recall to wash over us.