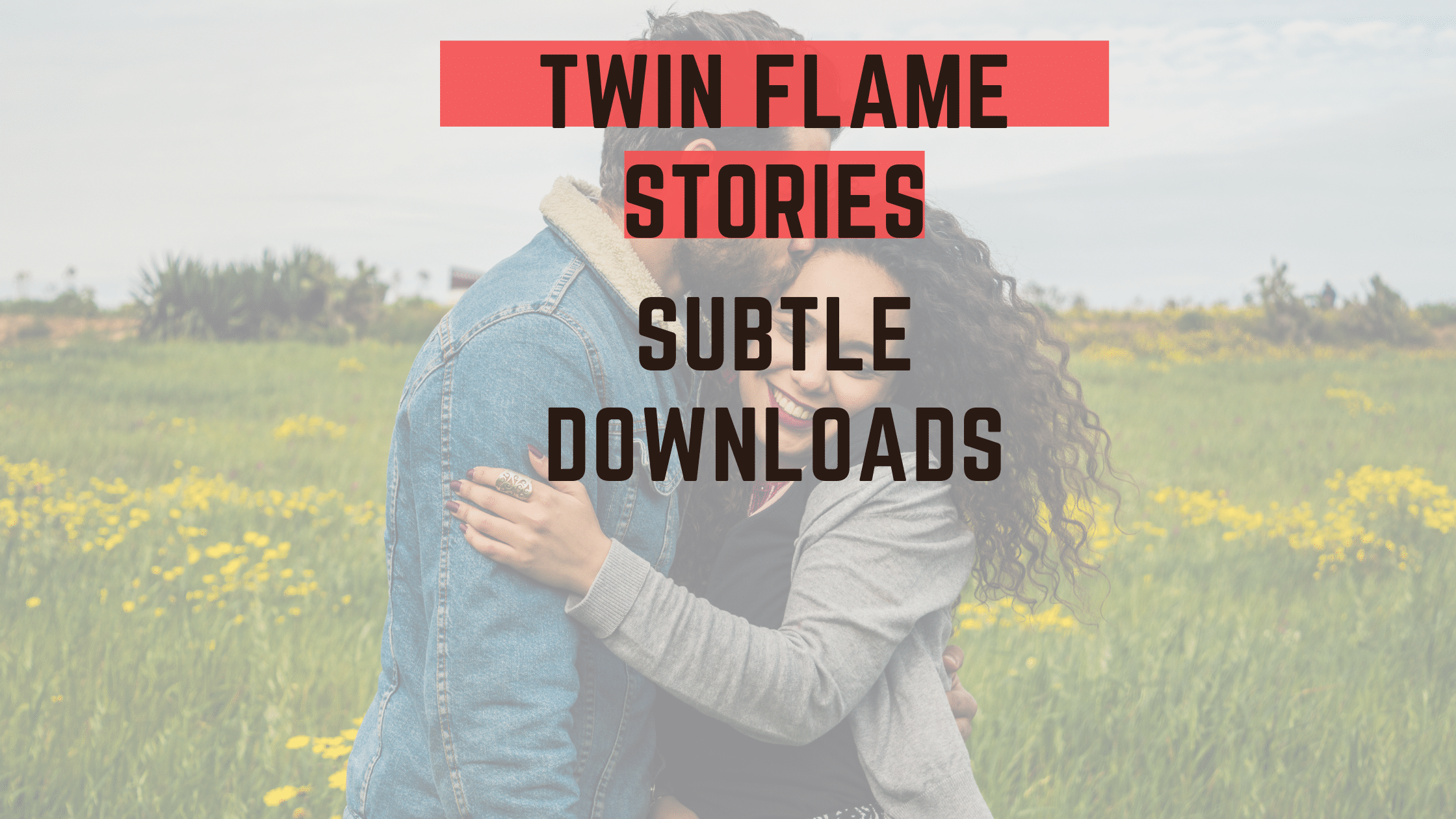 We met in while I was in the 10th grade and he was in the 11th. That year, I had decided to join ASB– out of the blue. I’d never wanted to be in it before, but that year I felt the urge to join.

I had caught glimpses of him before we went off to ASB camp, but I was too shy to speak to him. Fast forward the day of our departure and I still hadn’t spoken to him. I hadn’t even paid that much attention to him, to be honest! It was only after the second day of ASB camp after I had ‘preformed’ what would be known as my key song (T-Pain’s ‘Let me Buy you a Drank’) and we had shared twin grins, that we had an interaction.

I swore I had the biggest crush on him, he was the complete opposite of me– he was a surfer/volunteer lifeguard, the fairest skin of them all, bright blue eyes, blonde, tall and tanned skin, whereas I was dark (and only getting darker in the Summer Sun), short, brown eyes, and black hair, and go figure I still don’t know how to swim. We, and 11 other kids, had parted from the main group for activity and had laughed and giggled all the way back to camp, and wow I loved every second of it, but then the biggest bomb had been dropped– he had a girlfriend!

That was the worst day of my life. When I met her a few hours later I complimented her, calling her really pretty and that he was lucky to have her, which was all a load of bull! My inner was so sad that from that point forward I had the worst stomach ache, literally, I couldn’t function– I could barely eat and the only time I could escape the pain was by sleeping! (I had no clue at the time, however, that it was linked to the beginning our separation) And, it only slightly passed after (I’m guessing his own inner self felt bad) he paid me a compliment, touching my hair and telling me that he adored my hairstyle.

We had no more interactions after that and left camp. During school we didn’t cross each other’s paths, it was like my inner self knew that by connecting with him I would be in further pain (that school year was absolute hell– it was like everything that could go wrong, went wrong). One moment stuck out though, during Christmas we had a game of White Elephant that concluded by each person saying something adoring about someone else. Unbeknownst to me my inner was crying to tell his 3D self how it felt, and so I poured out my feelings into a speech to another person.

Someone who barely regarded me as a friend no less, that’s how I later knew it was for my twin flame– who I vividly remember standing not too far from the girl I was talking to.

After Christmas our separation began– he left ASB– and after the school year concluded I left the school. We spent our 11th and 12th-grade years apart, him still with his girlfriend and me constantly on the lookout for someone to love.

I felt like I had someone, I just hadn’t tried hard enough to get them (my 3D self had completely forgotten about my twin flame, I had no recollection of him during this year). I was so desperate that I would latch on to anyone who I thought was slightly attractive.

But it was like my 3D self had some distorted sense of who my twin flame was– I was looking for him, in other people. In the end, although I had numerous crushes, I inevitably tried my hand at love 3 times and every time I was rejected. It broke me down each and every time, I pierced my ear for every time my heart was chipped– this reasoning was unknown to my outer self at the time.

Due to these 3 heartbreaks, my life had shattered. I had withdrawn from God, and had turned to drugs– which ironically was my saving grace (although it was my inevitable downfall and was a valuable life lesson as well). I had to break down all the past hurts, which I did while I was high, that had started to afflict my 3D body (I had severe back pain at the base of my spine, shoulder pain, my right knee would buckle leaving me unable to walk/stand, severe migraines, terrible period pain that would leave me throwing up, stomach pain that didn’t allow me to eat without feeling sick and my teeth would constantly be clenched unconsciously).

It was while Mercury was in Retrograde that I really got my act together. I spent hours upon hours debriefing with myself, figuring out what event lead to each pain and slowly it all went away. But, what came back was that feeling that I was supposed to be loving someone (during the healing process I was keen on being single, but once my body was right every notion of a single life came crashing down).

I had found out about twin flames by accident, watching a pick a card reading in my recommendations on youtube which led me to connect energetically with a soul mate (who sadly had an addiction to tantric sex and constantly used it without consent, I still don’t have the answers to how exactly that went about). But, one day, 2 months after I’d found out about them– and once I had severed all ties with the false twin flame/soul mate, his face had popped into my mind! The boy who I had met back in my 10th-grade year– someone who my 3D self had completely forgotten about, but my inner had held fast to!

The only thing was I couldn’t remember his name! I scored every corner of my mind, but nothing came up! I could only recall the image of his smiling face and I /knew/, I /felt/ that this was it! Those 3 days of ASB camp came hurtling back and I just missed /him/. So, my inner gave me the bright idea of searching up our old ASB group chat– miraculously I still remembered the name of the App, and even more luckily the group chat hadn’t been deleted!

I scrolled through months upon months of texts until I came upon his name and wow, was it like a trip down memory lane! I knew instantly that that was the name I had been searching so desperately for! Immediately I looked him up on Instagram and lo and behold he was there!

I still had some digging to do, however. I was feeling nervous to meet him, instead of excited and happy. My concept of love was still misconstrued and somewhat inverted, there were some things about our relationship that I still hadn’t to come to terms with/identified.

And so it took me unfollowing him for a short period of time, learning what I needed to about him, me, and our relationship– through twin telepathy and downloads from my inner/higher for him to follow me back as if it was a reward for all the hard work I had done on myself. I was so excited! I jumped around in glee for minutes, thanking God for bringing him back to me!

I was so overjoyed that I couldn’t wipe the smile off my face and, after a month of gawking at his pictures and just being /pulled/ to him, I got the confirmation from God that it was the right time to text him, with an affirmation– this was the man I was meant to pursue!

He’s still with his girlfriend, but things are /rocky/ (I’ve gotten subtle downloads
through twin telepathy). I’ve loved every moment of this windy journey and now am even more excited to meet him again then ever, now that I’m truly prepared/ready! (I’ve been seeing sequences since the start of September.)

Now, I’m just waiting for God to bring us back together!