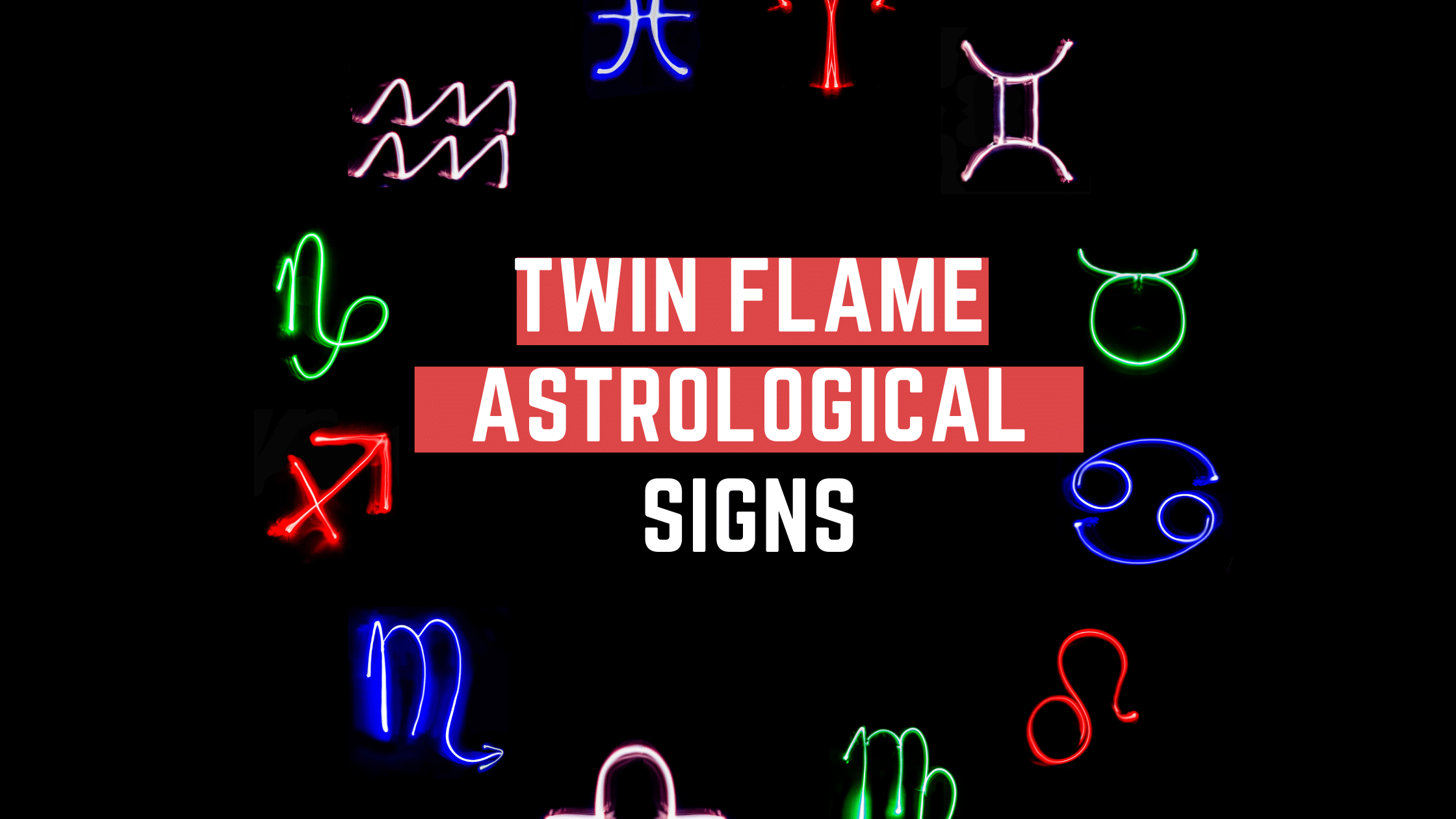 Twin Flame astrological signs are… complicated. But what isn’t in the twin flame journey? When it comes to the twin flame connection, the twin souls are deeply connected and their energies are intricately entwined. There are very complicated and layered mechanisms at play between these souls. As a result, there are many ways to approach different aspects of the bond, and natal charts are one of those things which can be extremely helpful.

There’s a lot of mirroring going on in these divine spiritual soul connections. While it could mean that there will be numerous similarities, it doesn’t necessarily mean that those natal charts are identical. A lot of that deep energy interaction shows in the astrological charts of the twin flames, though.

Studying each twin flame natal chart and being aware of the astrology at play in the twin flame bond is very significant and can be extremely helpful. But if you don’t have the same sign, don’t take it as proof that you’re not on this journey when your heart tells you that you are!

If there’s one clear thing astrology teaches us it’s that things are always very nuanced. The twin flame connection is one of the most complicated and thereby interesting types of connections. Is it any wonder that the astrological aspects at play here would be very nuanced and intricate themselves?

It’s not unlikely that each twin flame chart would have a lot of significant placements in common. In fact, they could have the same Ascendant or Rising, Sun, Moon, Venus, and/or Jupiter signs or placements – or at the very least, highly compatible ones.

It may happen that both have similar charts, and thereby their connection has a strong twin flame sign. There will always be a deep layer of interaction and connection in their charts. The intensity of those similar aspects is going to grow exponentially, making some energies way more challenging and other supporting aspects more reliable.

But if you don’t have the same sign (Ascendant or Rising, Sun, Moon, Venus, Jupiter or so on), it doesn’t mean that you’re not twin flames! Many twins are rarely if ever born under the same sign or on the same day, in the same year, at the same time of the day – and if at least one of these aspects differs, their charts are going to differ.

Even though they can have many signs or placements in common or even aspects between planets, there’s still a lot in each twin flame chart that is unique to each of them. The power of the connection doesn’t reside in the likeness of their charts, rather in the way those charts interact and combine into the chart of their connection and twin flame destiny.

Do Astrological Opposites Attract When It Comes to Twin Flames?

It might be more likely that the signs of the twin flames would be opposites on the zodiac wheel of twelve signs. Opposites often attract, when it comes to zodiac signs and not just to them.

Because an opposite zodiac sign has contrasting and thereby complementary traits, there’s a special kind of chemistry that brings together signs such as Aries and Libra, Taurus and Scorpio, Gemini and Sagittarius, Cancer and Capricorn, Leo and Aquarius, or Virgo and Pisces. It’s not a mandatory thing though, and the presence or absence of these opposites doesn’t make or break your soul’s destiny.

When we’re talking about astrology it’s important to keep in mind that Sun signs are just one facet of someone’s natal chart. Many other zodiac signs present in someone’s chart are very relevant when it comes to someone’s karma, past lives, love, family life, and so on. A twin flame connection can strongly affect not just these more obvious houses, but all of them because the powerful soul bond touches all aspects of someone’s life through its magnificent transformative energy.

It’s the soul bond that makes the charts point north, not the other way around though. 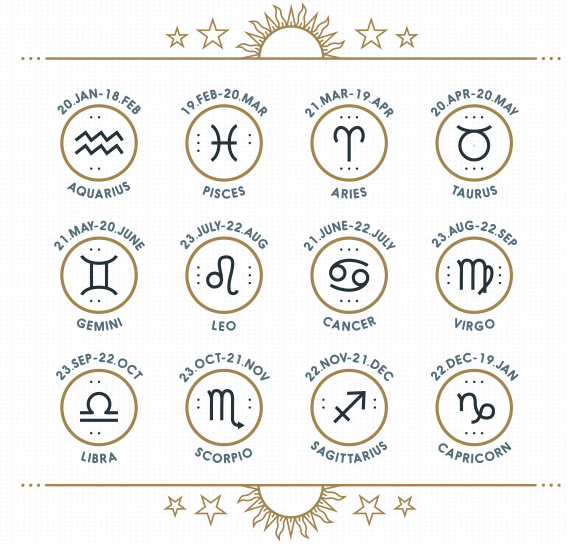 Are Twin Flames Born Under a Particular Zodiac Sign?

We tend to associate certain signs with a bigger likelihood of a twin flame zodiac sign, like say Gemini, Pisces or Libra, as they present as twins or pairs through their symbols. It’s very likely that souls involved in a twin flame connection would feature these signs in interesting or prominent houses or planetary aspects in their charts.

But astrology is not that cut and dry. Simply because Capricorn, Virgo or Leo aren’t represented as a pair or combination of two elements, it makes it no less likely for a twin flame connection to manifest in someone’s life simply because during this human experience they weren’t born a Libra or a Gemini. There are a lot of Capricorn twins out there – they do have two horns, right?

All jokes aside, a flame is a flame, and the deep and intense energy connection transcends aspects which would be limited to a cursory look at one’s sign. Deep astrology, taking an in-depth look at each twin flame chart, would undoubtedly bring out very interesting and utterly fascinating planetary aspects and placements – but there are no rules set in stone.

When you meet your twin, you’ll know deep down in your heart that it’s that type of connection. You won’t need confirmation from your chart, and the chart in itself can never be irrefutable evidence of the fact that the connection is or isn’t of the flame variety. At best, twin flame astrological signs should help give you guidance on your journey, not dictate it for you.

You can get a lot of help from studying the charts, though. Once you know it’s that type of connection, studying the signs, houses, aspects at play can help each twin navigate with more ease their paths. There are so many hurdles along the way and there’s so much growth needed in order to ascend and attain union that any form of help you can get is wonderful. Your natal charts are going to help you navigate all sorts of aspects and make your way towards union in a smoother manner.

While the chart is a powerful navigation tool, never forget that you’re a sovereign divine being having a human experience. Your truth is within your soul, and you know it for what it is.